Kathleen Garney is the general manager at Boeing Canada Winnipeg (BCW). Garney joined BCW in September 2020 as operations director and was named general manager in November 2021. She and her team are responsible for the safe production and assembly of complex composite components manufactured in Winnipeg for Boeing Commercial Airplanes.

Garney started her Boeing career at Boeing Portland and prior to joining BCW, she led the Tubes, Ducts and Reservoir Center in Auburn, Wash. Her aerospace manufacturing career began in 2007 when she worked with commercial aircraft engines as a metallurgist. 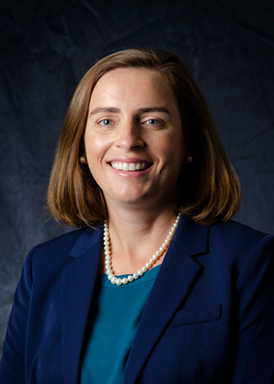